There is no clearer dichotomy of thinking than that between social and capitalist systems. Healthcare has to be socialist if it is to be mutual, and universal. Even the conservatives agree with this, but they are dishonest when it comes to trying to control the prices paid to locums.  Which party espouses the market philosophy, and then tries to subvert individual response? NHSreality reassures its readers that all doctors and nurses started working with altruism. What the politicians need to understand is why they feel undervalued, why they are going abroad, and what it is about governmental systems that encourages a more sensible approach to manpower planning. If a skill/ commodity is in short supply the price goes up. Mr Cameron and Mr Hunt, you are in control of future capacity. You could start by appointing more graduate medics, and instead of 2:11 being successful, how about 9:11? Locums are being rewarded for being overworked for prolonged periods. Supply and demand Mr Hunt…

Doctors and nurses are exploiting a staffing crisis in the NHS by wringing “extortionate rates” for agency shifts out of desperate hospitals, the health service’s regulator has said.

Accusing some staff of “unprofessional, really bad” behaviour, Jim Mackey said that locum workers were leaving hospitals in the lurch at the last minute because they had been offered more money to fill in elsewhere.

Some were dodging tax by quitting permanent jobs to earn more as full-time agency staff, he said in comments that provoked an angry reaction from health unions.

Mr Mackey’s intervention came as Jeremy Hunt accused the British Medical Association of “totally irresponsible” behaviour in the run-up to a 24-hour strike on Wednesday by junior doctors over pay. The health secretary said that the BMA was “spreading misinformation” about the proposed pay deal, which he said had caused junior doctors to feel devalued and angry.

“One of the reasons for that anger — and there is anger there — is because [junior doctors] were told by the BMA that their pay was going to be cut. It isn’t,” Mr Hunt told The Andrew Marr Show on BBC One. “If you are told by your union that the health secretary wants to do these awful things, of course you feel devalued.”

In his first big interview since taking over as head of the NHS improvement regulator, Mr Mackey admitted that a financial “mess” meant that the health system was in danger of busting its £120 billion budget. He said that he was “sweating” at the thought of having to ask taxpayers for a bailout.

He also said that hospitals must decide for themselves how far they would implement the government’s push for seven-day services, saying “it’s not possible and there’s not actually a need” to offer every treatment every day.

Hospitals are in the grip of a cash crisis and an overspend of more than £2 billion, largely driven by the bal- looning cost of agency staff, projected to reach £4 billion this year.

Mr Hunt has accused the agencies of “ripping off” the NHS, but Mr Mackey is the first health service leader to say that doctors and nurses themselves must take some responsibility.

He said there was a shortage of doctors and nurses but “individual staff do exploit that. So if you’re an on-call manager at 8 o’clock on a Friday night and you need to staff an A&E, I’ve seen it where they’ll be individual negotiations with a doctor or nurse: ‘I want X for a shift’, ‘No, I want X plus Y now’ and ‘I’ve just been offered Z next door’. That actually happens and those managers have just got nowhere to go.”

Mr Mackey added: “I’ve also seen examples where someone has booked a locum or an agency nurse and five minutes before the shift’s due to start they decide not to turn up because they’ve got a better offer next door. So it’s bred really unprofessional behaviour out there and that’s really, really bad.”

The Times reported last year how the top-earning locum in Britain was on course to make nearly £500,000; many others were earning above £250,000.

Some doctors and nurses have given up full time jobs because they can earn more through agencies, Mr Mackey said. “I think there are an awful lot of people working through personal service companies and therefore doing it and not paying very much tax in the meantime.”

Howard Catton, of the Royal College of Nursing, said: “Nurses have seen their pay fall by 10 per cent in real terms over the last five years and the NHS often does not offer the flexible working conditions that their family lives require, so it’s hardly surprising that many are deciding to work for agencies.”

The Department of Health is in danger of spending more than the Treasury has given it for the first time and is resorting to central clampdowns on hospital spending and accounting tricks to stay within its limits.

In a downbeat assessment Mr Mackey said: “If everything works within reason it’s possible not to bust the departmental expenditure limit. But it’s going to be really right up to the last day. We will absolutely be sweating until the last day of closing the accounts.”

Alex Wild, of the TaxPayers’ Alliance, said: “In a system that is free at the point of use there will always be too much demand and too little supply.” 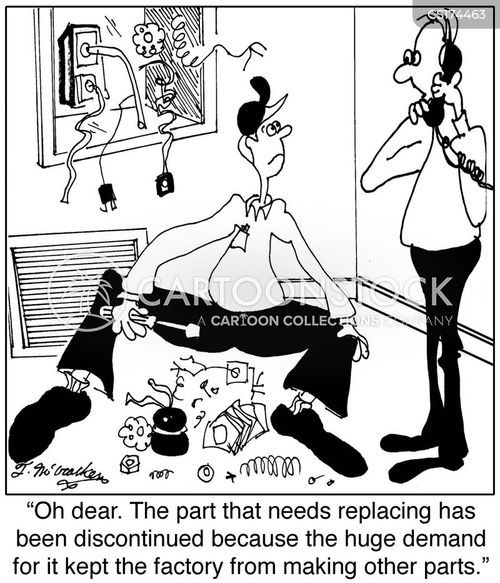 Building from nothing? A workforce for the Regional Health Services and rural areas…

1 thought on “Which party espouses the market philosophy, and then tries to subvert individual response?”