There is an increasing sick parade of GP practices throughout the country. It may be worst in the North East and Wales, but it is endemic and generalised. It is probably too late to save the old GP model now, as there are so many GPs needed, and with retirement, leavers, part timers and locums, the numbers cannot be made up in time. Suffolk needs 300 more and Wales 400 more and that’s just 7% of the UK. The combination of entries listed below heralds the end of the health service as we knew it. As Chris Smyth reports in The Times 27th Jan 2016: GP shortage hits thousands of patients (see text at end of this post) 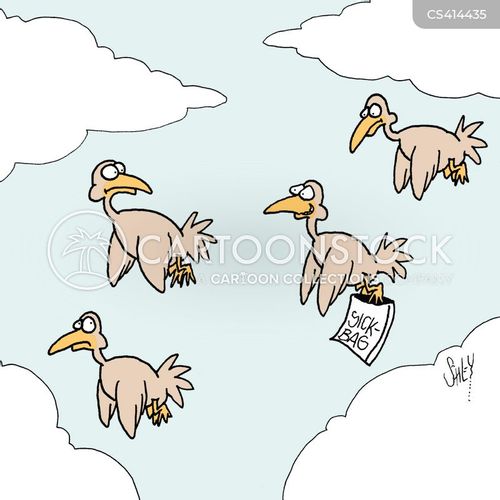 The Bradford Telegraph and Argus 15th Jan 2016 – Closure of Bradford doctors‘ surgery would be ‘disaster’ for thousands of patients in deprived area ..

Patients are outraged at the “atrocious” way NHS England has handled the short notice closure of two GP surgeries.

Albert Street Medical Centre in Rugby and Brownsover Medical Practice, in Bow Fell, Brownsover, will close on April 17 when the NHS contracts comes to an end. Dozens of surgeries have closed as family doctors either gave up or merged with other practices to cope with a shortage of GPs, official figures show.

Doctors warned that elderly or vulnerable patients were being left without care as surgeries shut. Maureen Baker, chairwoman of the Royal College of GPs, warned of a “genuine danger to patient safety” as a result of overstretched GPs.

In 2013, 11 GP practices closed and a further nine closed after mergers, forcing 43,649 patients to find a new doctor or travel further to keep their existing one.

Those figures surged over the next two years. Last year 31 practices closed entirely and 41 shut surgeries as part of mergers, displacing 206,269 patients, according to NHS England figures given to Pulse magazine.

Roger Goss, of Patient Concern, said that closures “can be very disruptive because the majority of patients are older and less mobile”.

Jeremy Hunt, the health secretary, has promised to recruit thousands more doctors and pump £2 billion into the GP system over the next five years.

However, Richard Vautrey, deputy chairman of the British Medical Association’s GP committee, said that there was a crisis now. “It’s becoming increasingly difficult for small practices to cope with rising levels of bureaucracy and manage their workload,” he added.