The GPs working in Cardigan Health Centre are long suffering. Their premises are not up to standard and they have been awaiting new ones for years. Finally they are being built but recently the GPs  handed in their notice to terminate their contract from April 1st. A last minute reprieve occurred when one of the partners agreed to remain part time for a year rather than retire. What this will mean for patients remains to be seen, but NHSreality has predicted that primary care might degenerate like dental care. Various media sources are listed below… There will be 8000 patients for two doctors when the part timer stops work. The result of prolonged undercapacity rationing of professional training.. It takes 10 years to train a GP. Wales takes in 200 per annum, and retirement is at a greater rate as GPs disintegrate themselves.. Where will the extra 400 come from, and when? 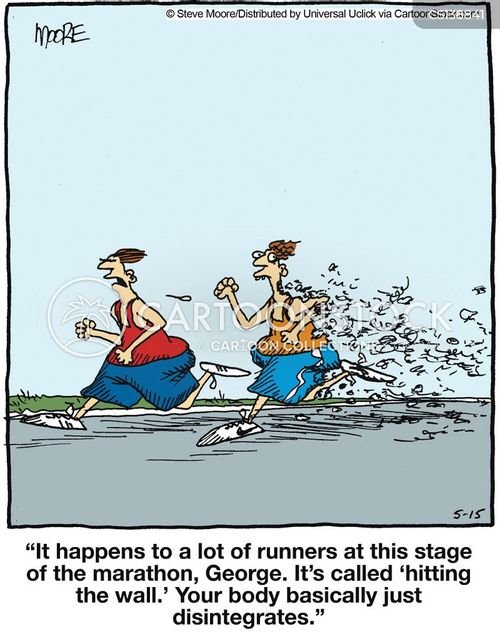