It would seem that the drop out rate for newly trained nurses is 1:4. Even in a short term society this seems rather too little time before it becomes obvious that the system is broken, and that rescue is improbable.  The comments (below) suggest we are missing nurse managers, and those nurses that are tempted to “go to the dark side” have become detached from their colleagues. Perhaps an MP would like to try Nursing as a sabbatical? They might be surprised how isolated they can feel.

Nearly one in four nurses who left NHS trusts last year did so within a year of joining, The Times can reveal.

The Royal College of Nursing said the new figures, obtained under the Freedom of Information Act, showed that increasing numbers of staff were being overworked and succumbing to stress, which harmed the continuity of care.

The findings will put further pressure on the government to tackle nursing shortages after it emerged last week that nine out of ten hospitals were unable to meet safe levels of nurses on wards during the day, while 81 per cent could not meet the quota for night cover.

Although some of the nurses leaving hospitals may go on to work elsewhere in the NHS, many of the trusts with the highest losses were troubled or had been placed in special measures. There are also concerns that many experienced nurses are abandoning the NHS. More than half the nurses leaving at 18 trusts, apart from those retiring, had been at their various hospitals for more than five years.

The trust that is now responsible for the troubled Stafford Hospital had the highest rate of nurses leaving within a year. More than half of all those who left University Hospitals of North Midlands NHS Trust, which took over from the body that oversaw hundreds of deaths as a result of poor care, did so within a year. The figure of 202 nurses who had left within a year was up from 70 the previous year.

The new trust said that the dissolution of Mid Staffs led to services being moved, distorting the figures, and 120 nurses were recently recruited with more to come.

Josie Irwin, the head of employment relations at the Royal College of Nursing, said: “High staff turnover is not only more expensive but is bad for continuity of care.

“More nurses are feeling overworked and unable to do their jobs properly because of a lack of staff.”

What keeps experienced nurses working are her colleagues, working as a close and friendly team, not so much the money. When that atmosphere is destroyed by poor management, they no longer find work rewarding.

Experienced SRN nurses are usually married, and many don’t really need to work, only working to keep up their registration and because they work with friends in the Hospital. Maintaining a team atmosphere is essential in these circumstances, and with responsibility for various important tasks farmed out on the ward, it must be highly frustrating to try and maintain standards.

Nurses earn a lot more working as agency staff. They are also better educated, .more practical and more likely to to marry a professional who can support them while they raise children. If you want to retain nurses end national pay scales so hospitals can pay the market rate and provide free crèche facilities for clinical staff. 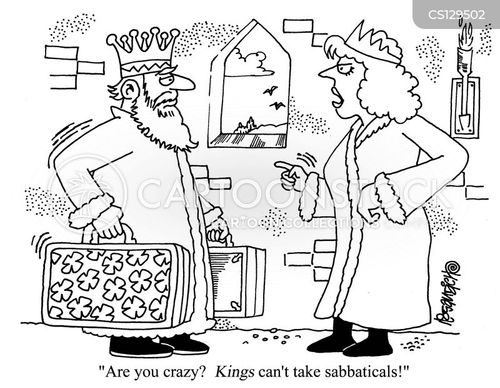 How about a few exit interviews, and preferably done by a non governmental agency, and then either published or put on the web as interviews for retired staff. If necessary they can be accumulated and summarised, and interviews depersonalised.

The culture needs to change rapidly. The disengagement of the staff, doctors and nurses, in the managerial and strategic process is worsening.

Staff do not believe the Health Services of the UK (there is no NHS) are founded on a rock. Without honest debate about overt rationing, and a political system that discourages 5 year thinking, they will all get worse.

It’s the philosophy and the ideology which need debate, and both this and exit interviews need to be open.