If the insurance premiums for the top sports professionals were to reflect the cost of their long term care would this bring sensible changes to their game rules? It is a particularly important question for professional contact sports. The same argument applies to insurance premiums for younger drivers. The problem is the long term nature of the uncertainty surrounding any claim made. To cover this demands a very high premium, and then the cover may not be bought….. The burden of cost on the state health services needs to be addressed, but more importantly parents need to be aware of the risks they take for their children when they put them forward for contact sports. 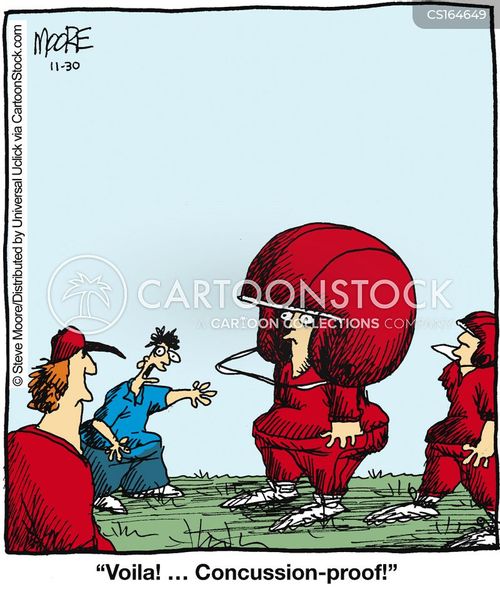 LAST week Bennet Omalu wrote an interesting piece for The New York Times. (Don’t Let Kids Play (American) Football) He argued that young people under a certain age should not be allowed to play high-impact contact sports such as boxing, American football, mixed martial arts and ice hockey. Omalu is chief medical officer of San Joaquin County in California and an associate professor of pathology at the University of California, but that tells only a tiny fraction of his story.

According to Omalu, it’s pretty straightforward. Repetitive blows to the head in high-impact sports place athletes at risk of permanent brain damage. This can lead to depression, memory loss, suicidal thoughts and actions, loss of intelligence as well as dementia in later life. You may now be thinking that rugby, league and union, should also be listed as high-impact sports.

The bottom line for Omalu is that no adult, not a parent and certainly not a coach, should have the right to decide that a boy or girl plays these sports. “We have a legal age for drinking alcohol; for joining the military; for voting; for smoking; for driving; and for consenting to have sex. We must have the same when it comes to protecting the organ that defines who we are as human beings,” Omalu wrote.

Bennet Omalu is worth listening to. Thirteen years ago, on a Saturday in September, he went to his office in Pittsburgh, Pennsylvania. That was the city morgue, where he worked as a forensic pathologist.

“Looks like you’re the winner,” the technician said when he walked into the autopsy room that morning.

The technician went on to tell Omalu that he was screwed up, that you could not live in Pittsburgh, Pennsylvania, and not know who Mike Webster was. Mike Webster was Iron Mike, four Super Bowl rings from his time with the Steelers, a Hall of Famer, one of the greatest centres to have played the game. Omalu didn’t know what a centre was.

It had been non-stop on Pittsburgh radio stations how great Webster had been, how sad his life after football. Thirty-eight when he retired, everything then went downhill. He struggled to adjust to civilian life, he flew into rages, he lost his zest for life, sometimes he’d forget to eat.

One day he peed in the oven, the kids asked their mum what was happening to Daddy. He would disappear for weeks at a time, sleep in bus stations, his teeth fell out, he used superglue to put them back in, his marriage ended and he bought himself a Taser and zapped himself into unconsciousness. To get some sleep. Lots of people tried to help but he was beyond the reach of human kindness.

Iron Mike Webster died at the age of 50 and on that Saturday morning his embalmed body was lying at the morgue in Pittsburgh awaiting Bennet Omalu.

The thing about Omalu was that he liked working with the dead. When he cut into the chest of a recent arrival at the morgue, it could have been someone who made millions or someone who never had much. Death didn’t distinguish and Omalu liked that. This was the one place in Pittsburgh where arrival — man, woman or child — had equal status.

Omalu liked to forge relationships with his corpses, “So what happened to you?” he would think. And then he would tease it out, open them up and get them to tell their story so loved ones could better understand what had happened.

By the time he got to work on Webster, he knew a little more. Football star who went crazy afterwards. Sad end. Omalu thought it wasn’t right. How could this great athletic man, only 50, end up crazy in the head? The answer, he felt, would be found in Iron Mike’s brain.

Omalu was thinking dementia pugilistica, or punch-drunk syndrome as it was called in boxing. Severe dementia caused by repeated blows to the head. But when Omalu looked at Webster’s brain, he was extremely disappointed.

It was entirely normal, nothing like a boxer’s, and nothing that indicated any need for further examination. CT and MRI scans, all normal.

That should have been it. But Omalu couldn’t let it go. There had to be an explanation for the madness that destroyed the last years of Webster’s life and led to his premature death. He decided to save the brain, fixing it in formalin. He would examine it at a later date. He got permission from his boss to do this and from Bob Fitzsimmons, the family attorney for the Websters.

After two weeks submerged in formaldehyde, the brain became firm enough for Omalu to put it on the cutting board. He took slivers to the lab at the University of Pittsburgh. It took time for the slides to come back, more time for Omalu to put them under the microscope and then, the epiphany. Dark splotches on the brain, causing the tau tangles that clog up the channels in the organ, killing healthy cells, in this case cells in regions that affected mood, emotion and executive functioning.

These were the same tau tangles found in the brains of fighters with dementia pugilistica and these were the reason Webster went crazy. Soon Omalu did autopsies on other gridiron footballers and found precisely the same damage; three cases from the great Steelers team of the mid-1970s.

The National Football League hated what Omalu found. They ridiculed his work, got their scientists to say his findings were bad science, but the lying couldn’t go on forever.

In 2011, 4,500 former players sued the NFL, claiming it had concealed what it knew about the long-term effects of concussions and that it did not properly care for the head injuries that were considered part of the game.

In 2013, the NFL agreed to pay $750m compensation to their former players. They’ve changed the game, too. For example, helmets are no longer used as battering rams. Time will tell whether the changes are enough.

Bennet Omalu, a Nigerian doctor with no interest in American football, was a pioneer in this movement to make the sport less destructive. Jeanne Marie Laskas has written an outstanding book about his life. It’s called Concussion. There’s also a Hollywood film coming soon. Will Smith plays Omalu.

It’s the least the man deserves.

Brain injuries from contact sports – should these be covered by the Health Service?

Professional Contact Sports – should the Health Services cover them fully?

Cyclists, disability wheelchairs, and all dog, cat and exotic pet owners should be insured, licensed and registered 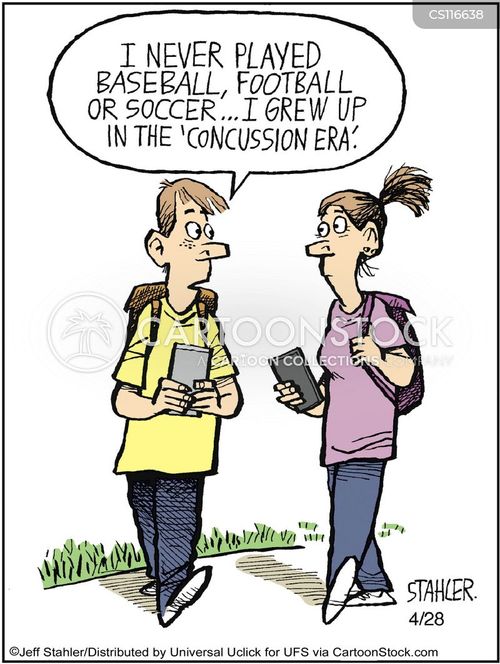