Chris Smyth reports in the Times 11th December 2015: NHS locums get £36,000 pay rise – the result is a natural outcome once demand exceeds supply for a sustained period and for a predictable period in a highly trained workforce. 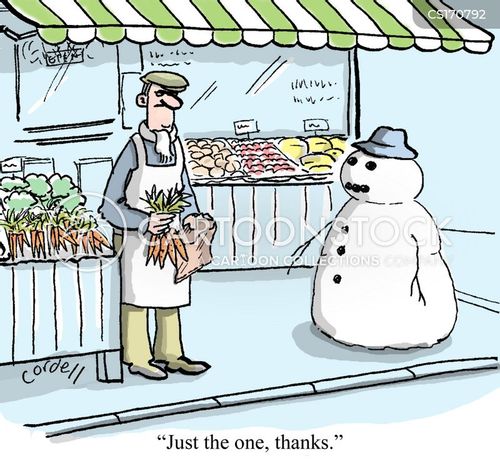 The best-paid NHS locums will earn tens of thousands of pounds more this year as the health service struggles with staff shortages.

At least ten stand-in doctors will be paid more than a quarter of a million pounds, with an average pay rise of £36,000, according to figures seen by The Times. Hourly pay continues to rise even as NHS hospitals are on course to overspend by £2.2 billion this year, while some temporary staff are working longer hours to cover for a lack of doctors.

Last month, ministers introduced caps on rates paid through staffing agencies, but have conceded that they will make little difference before the limits are ratcheted down next year.

The ballooning expense of temporary staff is one of the main reasons for the NHS cash crisis, with £3.3 billion spent on agency staff last year. Figures released last month showed that in the second quarter of this financial year, temporary staff cost almost £1 billion.

Figures for these three months across 54 hospitals show that hourly rates are still rising, with the average locum consultant paid £93.49 an hour. Some are paid much more, and the data show that the ten best-paid consultants are projected to cost the NHS £3.5 million this year, compared with £3 million last year. After deducting commission, they will each be paid an average of £332,000, compared with £296,000 in 2014-15. Average hourly pay for the ten best-paid locums rose to £108, with these doctors working 59 hours in an average week, according to Liaison, the company which processes hospitals’ staff payments.

Roger Goss of Patient Concern said: “It’s distressing that people are paid these vast sums to work in a way that undermines continuity. The reason hospitals are paying this much is they are desperate to get people. It makes me wonder whether there ought to be a ban on locums.” He said locum arrangements were a “free for all”, caused by failure to train enough doctors and a lack of control at the top of the NHS.

Mark Porter, chairman of council at the British Medical Association, said hospitals were struggling to find qualified staff and often could not afford to fund permanent positions. He said: “Agency staff are an important part of the NHS workforce, but they cannot provide a solution to long-term staffing shortages. Instead, we need better workforce planning and adequate NHS funding from the government.”

A spokesman for the Department of Health said: “This research highlights the need for our tough new controls which came into force last month. For too long staffing agencies have been able to charge extortionate rates and we are determined to stamp this out.”