In many countries of the world a family member stays in hospital with their relative… Do we need to embrace this model of rational rationing? If we do special insurance policies might become sold to provide advocacy where distance or work prevents family members providing…. As all the systems fail, those least able to articulate will be the most to suffer. Elderly and Mentally ill in particular. The obfuscation and denial of a proper debate on the ideology means that NHSreality has to advise you to think, as a family, about how you will act as advocates, or provide for the next less lucky family members to need their regional health service. Can one of you be present at the bedside, to ensure communication and understanding, physiotherapy, feeding, nursing and general care? In other words to be an advocate… 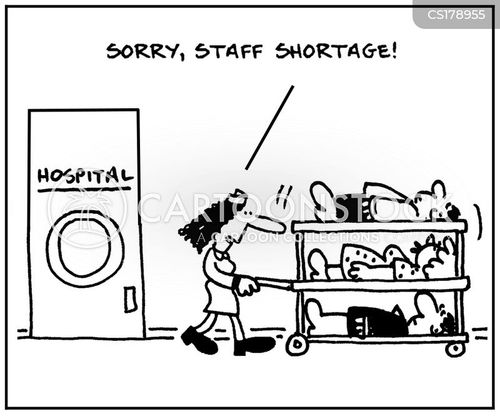 Jo Stephenson in the Nursing Times 14th October 2015 reports: Audit finds mismatch between hospital falls policies and reality This piece was followed up in The Express, and ITV News (Hospital patients at risk of falls as ‘thousands cannot reach walking sticks’)

Falls prevention policies at hospitals in England and Wales often bear no relation to what actually happens when frail and elderly people are admitted, with most still using unsafe methods to predict falls, according to a major national review.

The National Audit of Inpatient Falls published by the Royal College of Physicians features data on nearly 5,000 patients aged 65 and over across 170 hospital.

It provides the first overview of how well trusts and health boards are complying with official guidance on falls assessment and prevention.

While some organisations were doing all they can to reduce the 250,000 or so falls that happen each year in acute and mental health hospitals in England and Wales, the review found others were failing to carry out vital checks.

Figures published for the first time show the average number of falls per 1,000 occupied bed days in England and Wales is 6.6 – higher than previous smaller-scale audits had shown.

Meanwhile, the average number of falls resulting in moderate harm, severe harm and death was 0.19 per 1,000 occupied bed days.

But the audit data showed this was not translating into practice on the frontline. For example, more than 17% of patients in the study could not reach or see their call bell while nearly a third – 32% – who needed a walking aid could not safely get to it.

Less than half – 48% – had their sight checked or the need for visual aids, like glasses, written down on their records.

Worryingly the vast majority of hospitals were still using falls risk prediction tools, despite the fact guidance issued by the National Institute for Health and Care Excellence specifically stated these should not be used.

Such tools aim to identify patients who are at low, medium or high risk of falling during a hospital stay, but have been found not to work well.

“We found that 73% of organisations are still using these types of tools and therefore they may be focusing their attention away from some patients who are at risk of falling in hospital,” stated the report, which urged organisations to stop using such tools “with immediate effect”.

As well as highlighting areas of concern, the report identified several examples of best practice often involving a specialist nurses taking the lead on falls prevention.

At Portsmouth Hospitals NHS Trust, a falls and fragility clinical nurse specialist has worked with other specialist clinicians to ensure all patients entering hospital are assessed and measures taken to reduce their likelihood of falling.

The audit team made a series of recommendations for clinical staff, urging them to follow best practice and make improvements especially in those organisations with higher than average falls rates.

“Our results show that, although there are pockets of really good care, many hospitals are not doing everything they can to prevent falls,” said the audit’s clinical lead Dr Shelagh O’Riordan.

“I hope this inaugural audit is the first step to help clinical teams work towards reducing the number of falls currently happening in hospitals in England and Wales,” she said.

Mid Staffordshire NHS trust fined for ‘avoidable and tragic death’ – we may all need an advocate..

The politics of health.. The Lemmings of the left leave a vacuum where Mr Stevens’ debate will not happen… Are we all lemmings as far as our health system is concerned?

An 85 year old chemistry graduate despairs of the Health Service

The answer is NOBODY – Correspondence following “Is anyone brave enough to sort out the NHS?”

Continuing Health Care – the Lottery of how you die and how determined and educated your relatives are: Healthcare system is in need of a cure