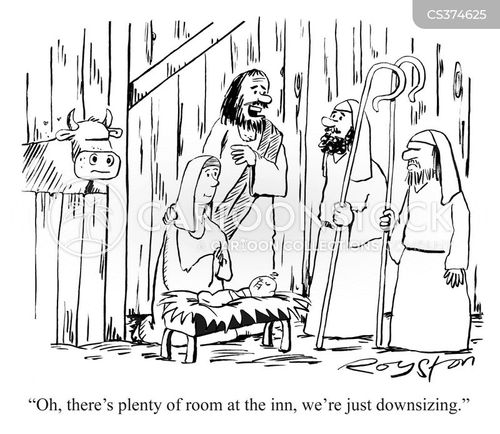 Thee outcome of rationing by underinvestment and deliberate undercapacity for 20 years… Just be thankful if you don’t have a relative reliant on the “jungle” of mental health care..

An NHS trust was told there were no mental health beds available across England, its medical director has said.

Dr Bohdan Solomka told the BBC on Sunday the lack of beds applied across the NHS and among private providers.

NHS England said it was up to local NHS commissioners to ensure patients got the care they needed.

Dr Solomka confirmed that up to Sunday night “there were no adult acute inpatient beds in England available to us either from NHS or private providers”.

In response Mr Lewis, Norwich South MP, called for a suspension of planned bed closures in Norfolk and Suffolk until community services were able to cope with current levels of demand.

He has also asked for an urgent review into the support given to the trust from NHS England and the area’s clinical commissioning groups which fund the beds.

“It’s a national disgrace that there are no mental health beds for those who need them,” Mr Lewis said.

“It is simply unimaginable that in the event of a heart attack someone would be left with no A&E bed available anywhere in the country. Why is this accepted for those with a mental rather than physical health crisis?”….

… Terry Skyrme, of the Campaign to Save Mental Health Services in Norfolk and Suffolk, said the shortage was down to underinvestment.

“The Norfolk and Suffolk NHS Trust is still closing beds, such as at Carlton Court near Lowestoft, despite NSFT always having patients out of area and after being told by the CQC and Monitor that there must be sufficient local beds for local needs.

“We are being told by mental health professionals that the bed crisis is worsening and spreading nationwide. For how long can commissioners and NHS England cover their eyes and pretend there is no crisis in mental health provision?”

“Local NHS commissioners, providers and the local authority need to continue to work together to ensure all patients needing help for their mental health get the care and support they need,” a spokesman said.