In the Mail 2nd September 2015 (Press Association) the headline reads: Physiotherapy and counselling for NHS staff in drive to cut sickness rates.

The whole idea that health service staff have more absenteeism than any other organisation is anathema, and reveals the depth of the disengagement. The doctors used to have the lowest rate of absenteeism, but the cultural changes associated with low morale, bullying and disengagement mean they are rapidly catching up with the rest of the staff. (Nurses, managers and other paramedics). Once the service is founded on a rock rather than sand, and openly talks about rationing then the culture will begin to change.. 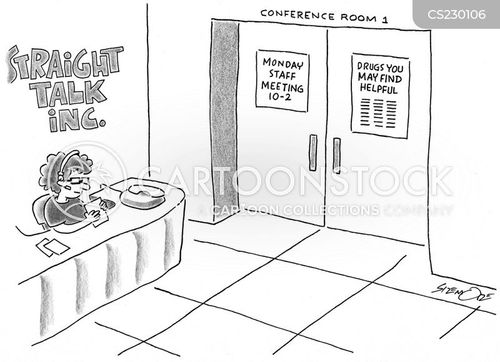 NHS staff are to be offered physiotherapy, counselling and Zumba classes as part of a drive to cut absence rates.

He will use a speech to announce a raft of measures aimed at cutting the NHS bill for staff sickness, which stands at £2.4 billion a year.