Clinical Commissioning Groups are paying the game as best they can, and trying to stick within impossible budgets. Some services have always been covertly rationed (IVF for single women is mainly private) and some have never been rationed before (Gluten free products are threatened).

IVF treatments are also threatened for all women          .. Vasectomies also…     Pulse summarises the general approach as it is applied by Essex, who call it “restricting”, but nobody seems to point out that “Rationing” does not occur according to politicians and manager/administrators. The lie continues .. Patients’ claims  on their local post-coded Health Services insurance scheme may well be denied and, without planning or warning they may be unable to buy the service & Aneurin Bevan’s In Place of Fear A Free Health Service becomes a caricature of reality. 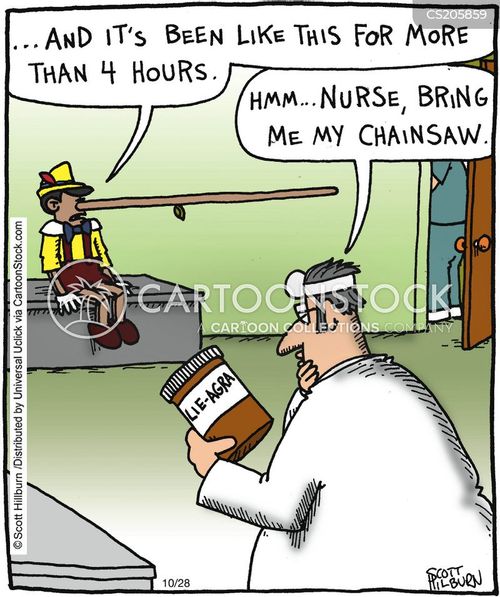 Oliver Moody in the Times 31st July 2015: Start having babies at 23 if you want a big family and on August 12th: IVF use by single women has trebled (Not on line). The Western Daily Press reports August 12th 2015: 952 single women used IVF last year – as figures triple in less than 10 years

Sally Nash in Pulse 20th May 2015 reports: CCG to ration range of services in cost-cutting scheme

A CCG is set to restrict services including vasectomy, female sterilisation and spinal physiotherapy, in a bid to save £1m.

NHS North East Essex CCG today announced the plans, which will also see restrictions on the prescription of gluten-free products and threshold conditions on the basis of smoking and weight for some patients before procedures begin.

The announcement follows a decision by NHS Basildon & Brentwood CCG, also in Essex, to restrict the number of patients GPs can refer for vasectomy.

‘It also agreed in principle for the CCG to restrict female sterilisation and apply threshold conditions on the basis of smoking and weight for some patients before elective procedures begin.’

CCG chair Dr Gary Sweeney said that although savings of £35m had been made, this was ‘no longer enough’ and that hard choices had to be made.

He added: ‘We now have to look at restricting access to some services where evidence suggests that the overall benefits to our population are small. We have no choice other than to stay within budget, and if we do not implement these decisions then we would have to select other services to restrict.’

The CCG’s acting chief officer, Samantha Hepplewhite, said: ‘If the CCG’s position changes in the future, we will reconsider or adapt the implementation of these changes.

‘We believe that by restricting the services in the way we intend to, we will save around £1m this year. This is against a total of £22m for 2015/16.’

The politicians need a paradigm shift..