In a financial meltdown…… wait for the knee-jerk response from politicians.. Rationing is here already, and covert. It has to be overt before we have an honest debate. Meanwhile the softer parts of the health services, the physios, psychologists and OTs seem the easiest targets for management, so they take the hits. It is these very people who patients remember as they need, and should have, more time to spend with individual patients… Worse still, the doctors will find they are working in a vacuum or as an individual rather than a team..

Hospitals and health trusts in England have been told by regulators to look again at their financial plans as current ones are unaffordable. (and even the UN is asking UK Politicians for honesty on rationing, health strategy and planning )

Monitor has written to the 46 foundation trusts with the biggest deficits “challenging” their plans.

The Department of Health supported the move, but Labour argued it suggested there was a financial crisis in the NHS that was “spiralling out of control”.

“We are already reviewing and challenging the plans of the 46 foundation trusts with the biggest deficits,” he wrote in a letter to trusts. (Chris Smyth warned us all in January: Hospitals revolt risks £1bn hole in budget )

“However, it is clear that this process will not close the funding gap and so we need all providers – even those planning for a surplus this year – to look again at their plans to see what more can be done.”

He urged trusts to leave non-essential vacancies unfilled, and to follow guidelines on safe staffing in a way which was “proportionate and appropriate”.

Rosters should be rigorously managed to deploy staff efficiently across all required shifts, including evenings and weekends, he said.

Meanwhile, NHS England will order local commissioners to ease pressure on hospitals by suspending all fines and penalties relating to waiting times. (Tim Lamden in The Times 4th August 2015: Elderly at risk of early death from latest NHS care guide)

A big rise in spending on agency nurses contributed to the deficits.

At the time, Monitor said figures for this financial year were likely to be even worse.

Shadow health secretary Andy Burnham said the warning by Monitor “suggests that the financial crisis in the NHS is threatening to spiral out of control and hit standards of patient care”.

He added: “The suggestion that hospitals can ignore safe staffing guidance will alarm patients and the government must decide if it will overrule this advice.”

The Department of Health said it was investing £8bn into the NHS in England so that it could implement a five-year plan, and it was vital that “every penny possible” was spent on patient care.

“We support this move by NHS regulators, on top of the package of financial controls announced earlier in the year, to ensure the service lives within its means without compromising standards,” a spokesman said.

The provider sector has forecast a total deficit of more than £2bn for 2015-16, according to specialist resource Health Service Journal. 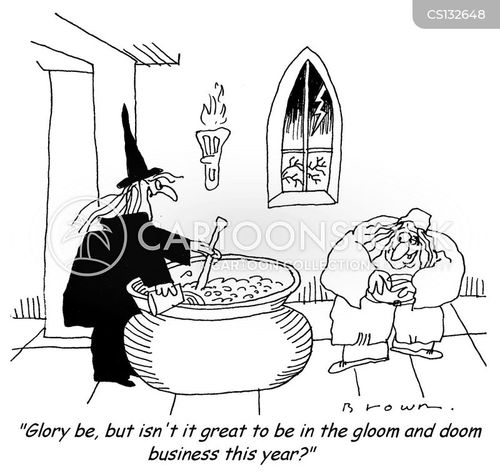 1 thought on “Financial meltdown. Wait for the knee-jerk response..”