Life expectancy is now by Post-Code: Gloucester shows the future and spending is on public health being cut. What better way to ignore the problem in future – by not collecting information. Charlie Copper reports in the Independent 6th July 2015: Budget 2015: George Osborne urged to reverse public health cuts that will leave services ‘gutted’ . It seems inevitable that the North East, Wales and pockets of inner city deprivation are going to be the people with lower life expectancy in the chancellors new healthy world – and these areas also gain the fewest places to medical school… Gloucester has no problem in comparison, and life expectancy differences in these areas are going to be greater still – but will we know it? 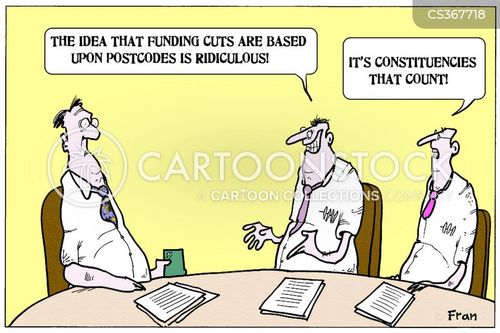 Those living in the most deprived areas of Gloucester are expected to live almost 14 years less than those in the most affluent, according to the latest figures.

In-depth new research from Public Health England has revealed the disparity within the city, but pledges have been made to try and redress the balance.

For residents living in Barton and Tredworth, Matson, Podsmead, Tuffley and Westgate, the areas highlighted as the most deprived, life expectancy is 13.5 years lower for men and 10.6 years lower for women than in the least deprived areas like Longlevens and Quedgeley.

It also shows that one third of the children living in poverty in the county live in Gloucester – 4,800 out of 14,600.

Councillor Andrew Gravells, cabinet member for public health at Gloucestershire County Council, said: “Tackling health inequalities in Gloucestershire is one of the five key priorities in our Health and Wellbeing Strategy

and this is something which we take very seriously.

“We know people’s health varies across our county, just as it does right across the country, and we are working hard to do what we can to address these differences.

“Working with our partners, we help children get the best start in life by delivering breastfeeding services, healthy eating and nutrition advice, among a range of other support to people in those parts of our county who need help most.”

Both childhood and adult obesity are worse than the national average as is the number of alcohol-specific hospital stays among those under 18.

The rate of self-harm hospital stays, levels of adult physical activity and the rate of sexually transmitted infections are also all worse than the England average.

“Obesity, particularly among children, is a major problem. It can lead to serious health conditions such as diabetes, heart disease and some cancers. We cannot afford to ignore the obesity crisis,” she said.

“The council, NHS and our schools now need to double their efforts in helping everyone keep fit and active

and to eat healthily.

“But we also have to go one step further and ensure that people living in deprived areas get the support they need to make healthy lifestyle choices.”

However Josie Betton, who runs the Podsmead Big Local cafe, said Podsmead is a great place to live.

“I’ve been here 20 years and am very happy. It is lacking in some aspects like a doctor’s surgery and a chemist but I don’t feel it’s a deprived area,” she said.

“What we need is a group of good people who have a passion for putting on events for the community such as fun fairs and keeping active days.”…. 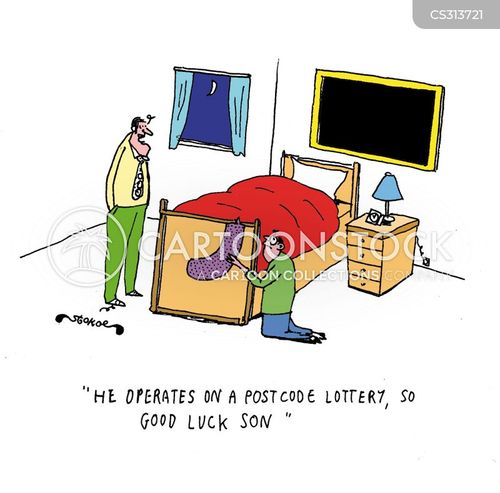