Richard Ford in The Times 23rd May 2015 reports: Hospitals run up debts of almost £1 billion. If the Regional Health services were companies they would be bust and run by the receiver. The pretence that we can provide “Everything for everyone for ever” has to be exposed as nonsense, before the reality of rationing comes home to the voting citizen. When the media takes this issue up truthfully, then we may get the changes needed to ration in a planned manner. It is no longer enough to treat individuals as children who let the doctor decide for them. The The Information Age means paternalism is dead. NHSreality wonders in Hospital Trusts (Trusses?) will become charities, or if they will be forced to have “sales” of assets before politicians see the harm they are doing in their colluding neglect. 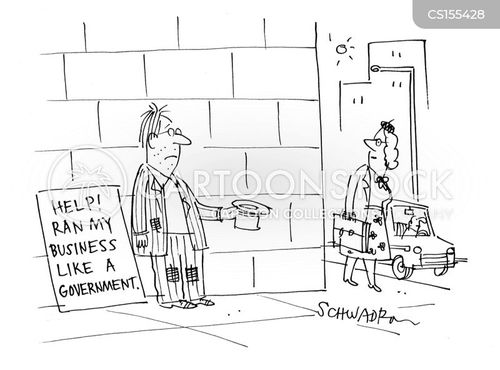 Hospital trusts have overspent by almost £1 billion, with a huge “overreliance” on contract and agency staff helping to plunge them into the red.

Two thirds of hospitals are now in debt and warn that they are getting into deeper financial trouble, with a “catastrophic” deficit of £822 million this year.

The massive debt has been fuelled by the rising cost of agency staff and a Whitehall-driven efficiency squeeze and means the NHS is on the brink of a cash crisis for the first time in a decade.

Figures from Monitor, the health regulator, show that foundation trusts, the leading health trusts in England, ran up a deficit of £349 million, while other trusts were £473 million in the red.

The report found that the deficit run up by foundation trusts was 35 times higher than the £10 million expected. Monitor said these trusts spent £1.8 billion on contract and agency staff, more than double the amount they had planned for.

Foundation trust status is seen as a hallmark of excellence, but the overspend on staff and a huge increase in demand for care has put them under “sustained and exceptional pressure”, Monitor’s end-of-year report warned.

It also said that nearly 1.8 million people were waiting for routine operations at foundation trusts, an 8.3 per cent increase on 2013-14.

A spokesman for the Department of Health said trusts needed to get better at balancing their books.

“We know the NHS is busier than ever and trusts are facing challenges; however, we expect them to show tight financial grip and live within their means,” the spokesman said.

Dr David Bennett, the chief executive of Monitor, said the last financial year had been challenging and warned that the current one was following the same pattern.

Richard Murray, director of policy at The King’s Fund, the healthcare charity, said: “ These deficits have occurred despite substantial extra money provided by government, without which the position would have been much worse.

“Attention will now turn to the current financial year, with signs suggesting that the position is continuing to deteriorate. Our most recent survey of NHS finance directors indicated that two thirds expect to overspend this year.”

Andy Burnham, the shadow health secretary, said the report confirmed a growing crisis in the NHS. “People will wonder how the prime minister can possibly pay for his new round of NHS promises when hospitals are sinking into ever-deeper debt now,” he warned.

“Without more money this year and next, the NHS will have to brace itself for a round of severe cuts to staffing, beds and services.”

Foundation trusts treated a record 10.7 million emergency patients in the year to the end of March, up more than 500,000 on the previous year. There was also a significant rise in nonemergency patients.

They have also missed the accident and emergency waiting time target of seeing 95 per cent of patients within four hours since autumn 2013.

Between January and March 2015, 55,400 people waited on a trolley for more than four hours between the decision to admit them to A&E and their arrival on a ward because of reduced bed availability.