Cllr Paul Bull on his Devon website links to  Prime Ministers Question (PMQ) Time on 10th December 2014 which displays replies from Mr Clegg, Deputy Prime Minister to health questions. Some were on NHS privatisation, or PFI at Sherwood Forest, private contracts, and late cancer diagnosis by GPs, and eventually, rationing in Devon. Ben Bradshaws question is at 26 minutes and 24 seconds if readers wish to by-pass the rest. 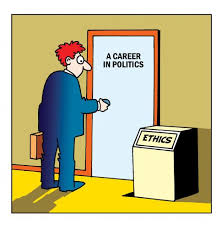 Q. “What does he think of the fact that under his government, if he now needed an operation in Devon he would be denied it because he smoked, as would the community secretary because of his size?”

R. “That’s a bit harsh, a bit harsh. Mr Speaker, I don’t think anyone would disagree with clinicians in Devon and elsewhere urging patients to look after themselves, and prepare themselves for operations, …. of course I disagree with the idea of in effect rationing in this way, which is why we have announced in total £3 million for our beloved NHS”.

On PFI, Sherwood hospital trust has been “crippled” according to Mr Clegg. There is some hope in adversity however, and the creative solution involving rural communities in Norfolk is one method of helping bed blocking – if it works..

volunteers for every Norfolk town and village to help welcome patients home.

The exchanges in the house, and the non-verbals seen beside Mr Clegg, show that the chancellor and others in the Cabinet just don’t understand the importance of the issue, and why rationing needs to be an honest and public debate. Those driving the Health Services really don’t have any clothes.. 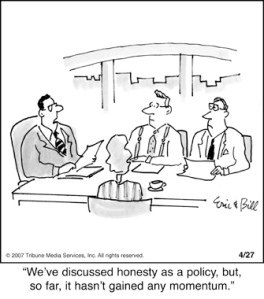 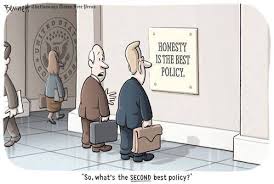 1 thought on “Devon Health Board deserts based rationing – and political dishonesty & denial at Cabinet level at PMQs.”